If you have kids who have slept for at least five straight hours since birth, first, tell me your secret, then stop reading. OK, you don’t have to stop reading, you can laugh along with the rest of us miserable, tired parents.

I am not sure who passed on the this sleep aversion to our children. I blame my husband for my oldest’s bizarre nightmares and sleep walking episodes. I am probably at fault for our youngest being wide-eyed and ready to party at 3 a.m. Either way, we have long accepted our fate as perpetually drowsy parents. And because we don’t know of any kids who suck at shut-eye more than our brood, I decided to turn my attention to the animal kingdom. Yes, fellow, exhausted parents, these creatures will make you thank the stars (which you are probably up staring at because your kid is still awake) that you have human children. 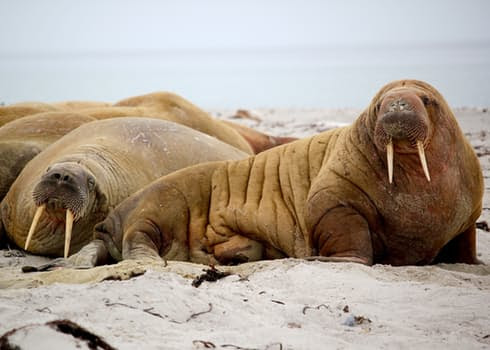 I have been on some all-night benders with my kids, but at least neither of them has ever stayed awake for 84 hours straight like a Walrus. 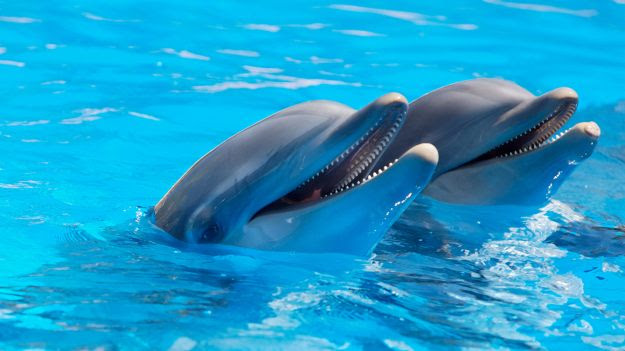 Next time you find yourself complaining about your newborn’s sleep habits, be grateful you aren’t a dolphin. Their offspring forgo sleep for the first three months of their lives. 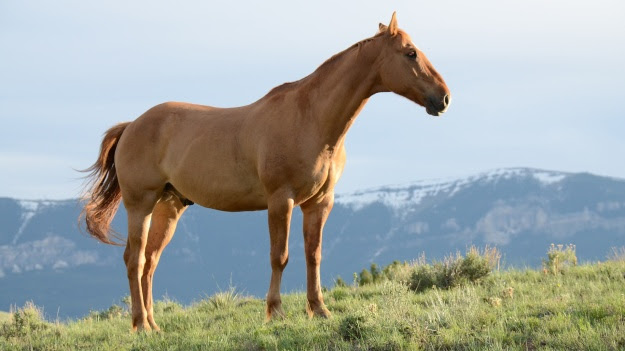 Horses can sleep standing up and for just two and a half hours a night. Anyone, who has a kid who will only sleep while you walk with them in a baby carrier can relate. 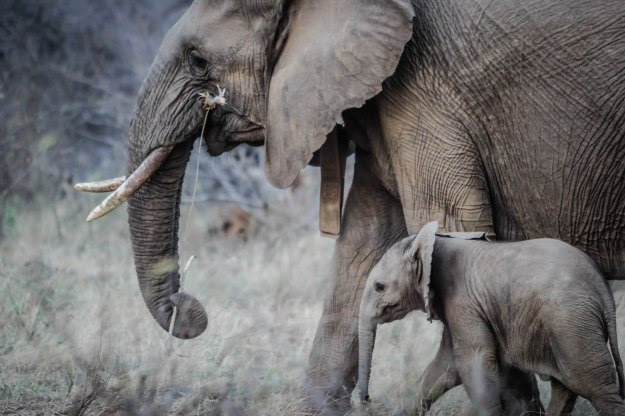 They say elephants never forget. Maybe, it’s because they are only sleeping three to four hours a night and want to be sure to remind their kids about it when they grow up. 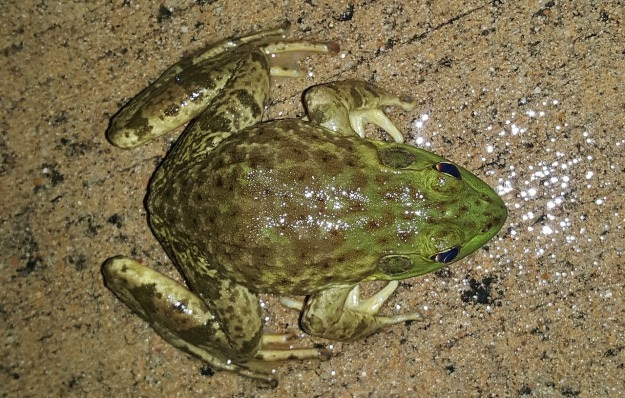 Bullfrogs can skip sleep for months, and when they do finally catch some Zs, they aren’t really asleep. Like when you try snoozing with a baby on your breast, these animals are still very much alert.

These animals should make you feel a little better about your lack of sleep. And, when you finally do get some rest, you can fantasize about getting almost 20 hours of sleep, like the brown bat.

I'm so happy to have found @kindminds_smarthearts!

The best kid of conversations are these @kidversat

I dare you not to laugh at the memes by @kids_kube

That first one... Made my day 😂 Visit my online

I never felt more seen... Scroll through for some

Play "Two Truths and a Lie" with us and guest @the

Play "Would You Rather?" with @thats_inappropriate

Still... I'm not blowing drying it. EVER. Go visit

Us moms lookin' a little rough this season... 😂

I wish we COULD get new personalities. Check out a

These gave me the best giggle today. Go read more